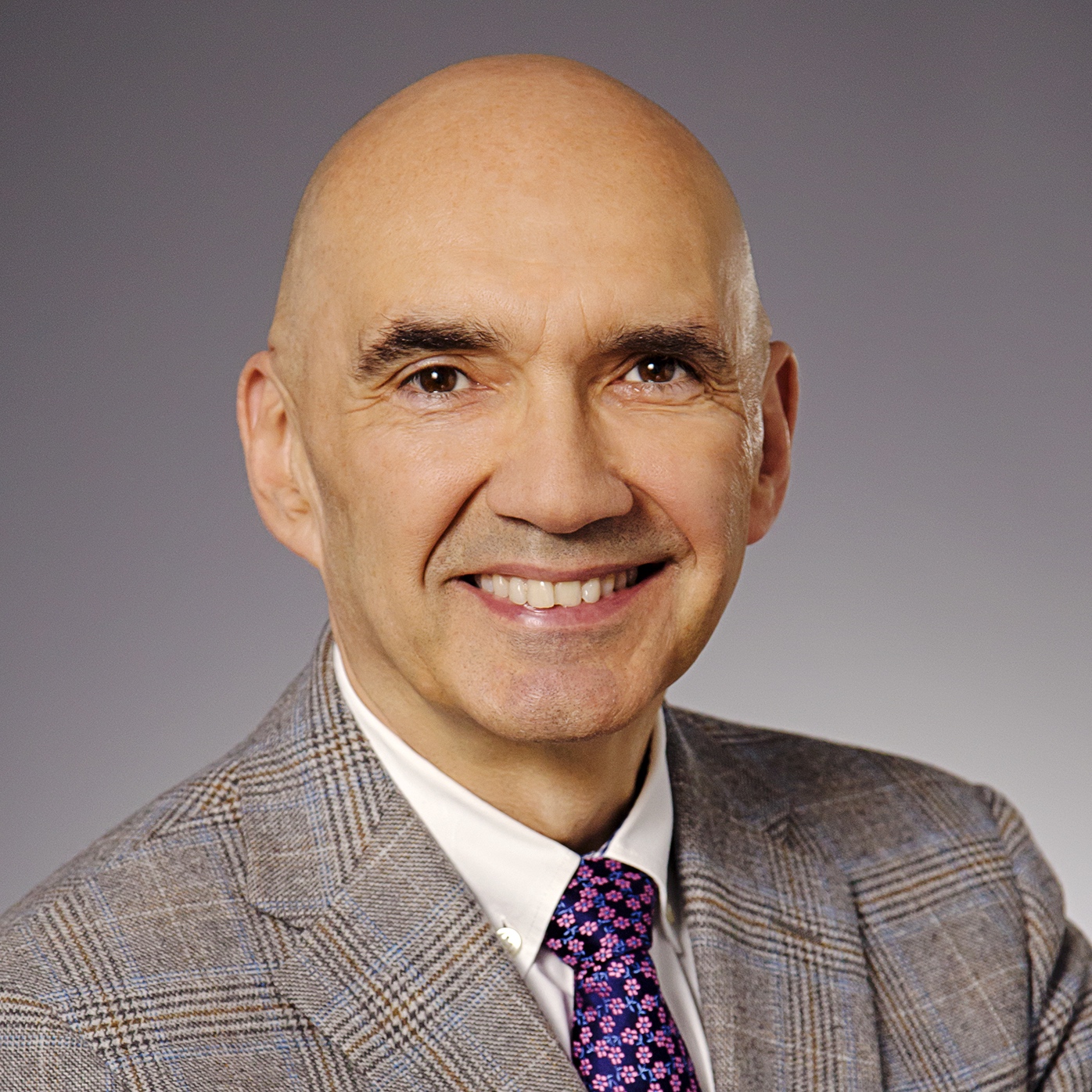 Sergio Verdú is the Eugene Higgins Professor of Electrical Engineering at Princeton University. A member of the Information Sciences and Systems group and the Program in Applied and Computational Mathematics, his research interests are in Information Theory.

Sergio Verdú was elected member of the U. S. National Academy of Engineering and the U. S. National Academy of Sciences in 2007 and 2014, respectively. He is the recipient of the 2007 Claude E. Shannon Award (the highest award in information theory), and the 2008 IEEE Richard W. Hamming Medal. In addition, Verdú received the 2016 National Academy of Sciences Award for Scientific Reviewing, the 2000 Frederick E. Terman Award from the American Society for Engineering Education, and the IEEE Third Millennium Medal in 2000. In 2005, he received a Doctorate Honoris Causa from the Universitat Politecnica de Catalunya, and was elected corresponding member of the Real Academia de Ingeniería of Spain in 2013. He was elected Fellow of the IEEE in 1992.

Sergio Verdú served as President of the IEEE Information Theory Society in 1997. He is currently Editor-in-Chief of Foundations and Trends in Communications and Information Theory. He has also served in various editorial capacities for the IEEE Transactions on Information Theory: Associate Editor (Shannon Theory, 1990-1993; Book Reviews, 2002-2006), Guest Editor of the Special Fiftieth Anniversary Commemorative Issue (published by IEEE Press as “Information Theory: Fifty years of discovery”), and served as member of the Executive Editorial Board in 2010-2013.