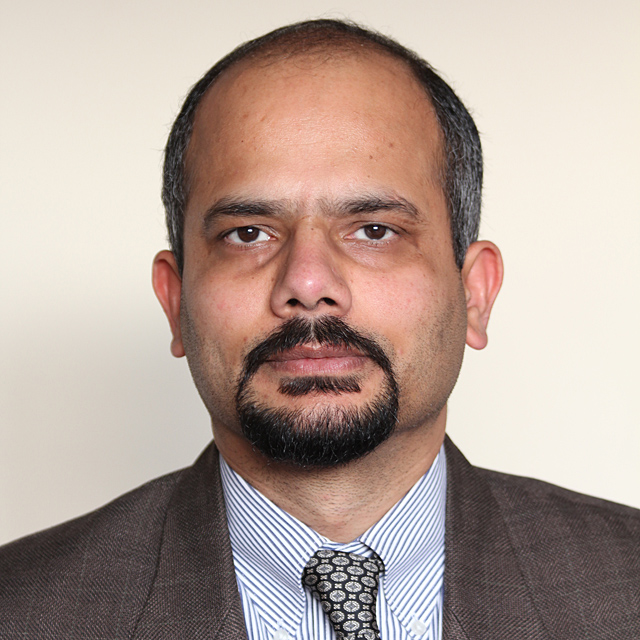 Piyush Gupta received the Bachelor of Technology degree in electrical engineering from the Indian Institute of Technology, Bombay, in 1993, the Master of Science degree in computer science and automation from the Indian Institute of Science, Bangalore, in 1996, and the Ph.D. degree in electrical and computer engineering from the University of Illinois at Urbana-Champaign in 2000. From 2000 to 2014, he was a member of the Mathematics of Networks and Communications Research Department, Bell Labs, Alcatel-Lucent, Murray Hill, NJ. Since September 2014, he has been with Qualcomm New Jersey Research Center, Bridgewater, NJ, where he has worked on several aspects of 5G wireless networks, with focus on Internet of Things. He is a Fellow of the IEEE and a recipient of the ACM SIGMOBILE’s 2016 inaugural test-of-time paper award.