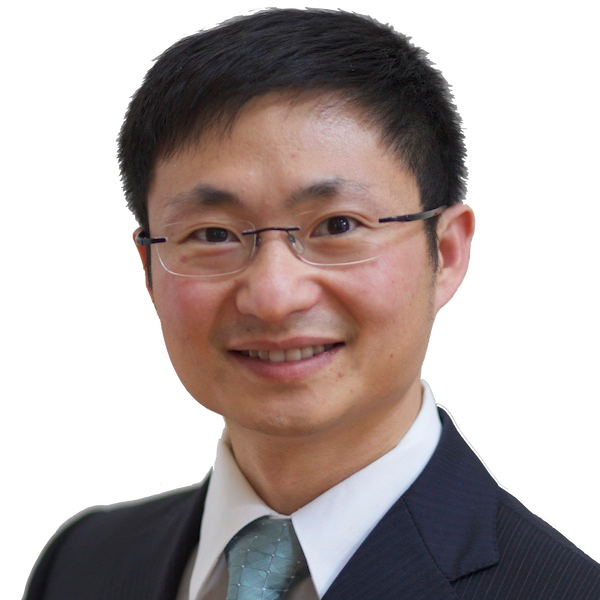 Dongning Guo received the Ph.D. degree from Princeton University in 2004.  He then joined the faculty of Northwestern University, Evanston, IL, where he is currently a Professor in the Department of Electrical Engineering and Computer Science.  He has held visiting positions at Norwegian University of Science and Technology, the Chinese University of Hong Kong, and Massachusetts Institute of Technology. He has been an Associate Editor of IEEE Transactions on Information Theory, an Editor of Foundations and Trends in Communications and Information Theory, and a Guest Editor for the IEEE Journal on Selected Areas in Communications. Dr. Guo received the National Science Foundation CAREER Award in 2007, the IEEE Marconi Prize Paper Award in Wireless Communications in 2010, and the Best Paper Award at the IEEE Wireless Communications and Networking Conference in 2017.  His research interests are in information theory, communications, networking, and signal processing, with applications to the Internet of Things and 5G cellular networks.  He is also leading a team in the DARPA Spectrum Collaboration Challenge competition.