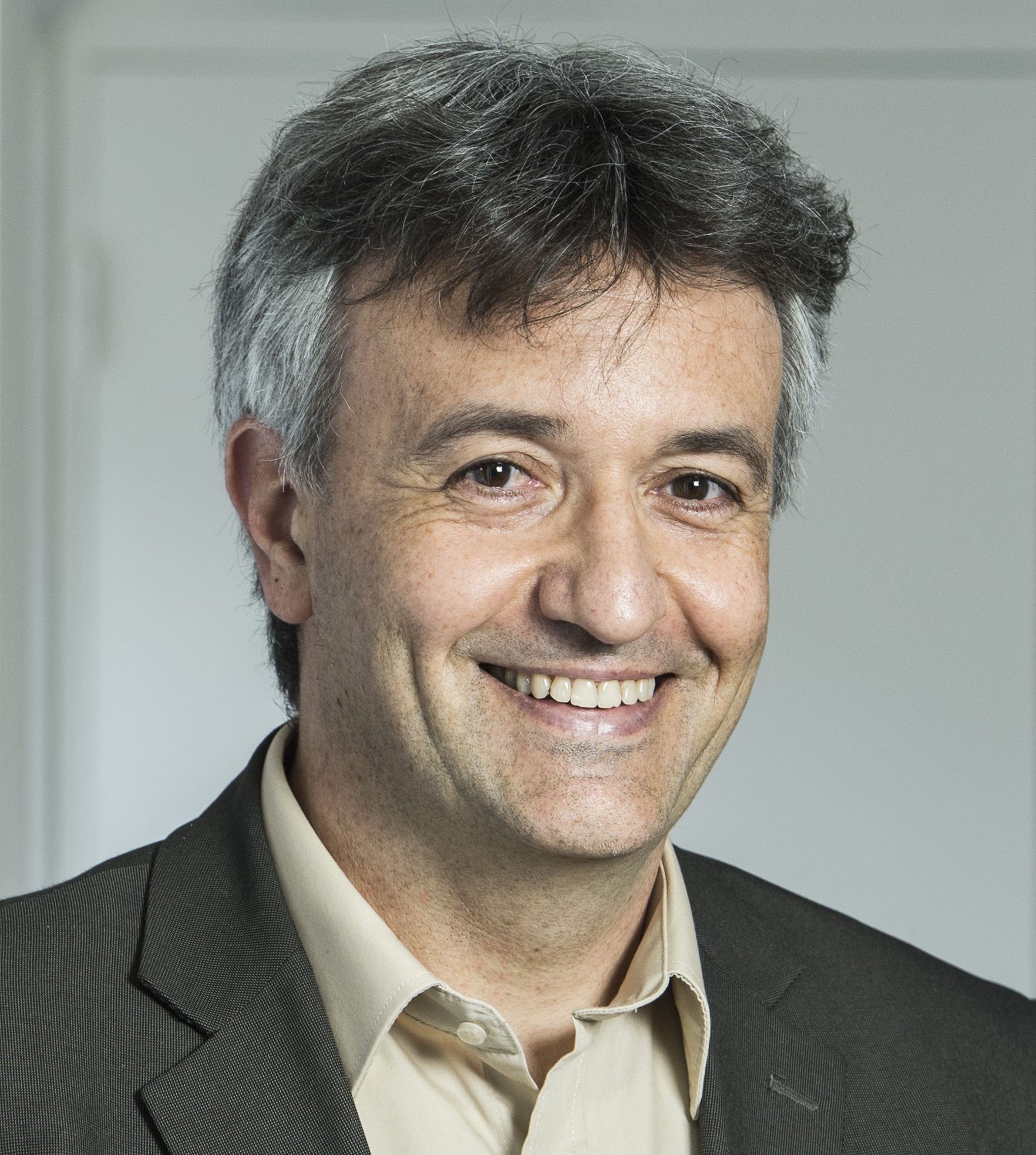 Christophe Fourtet co-founded SIGFOX in 2009 to build a global network that is dedicated to the Internet of Things and operates with very low cost and minimal energy consumption. Before co-founding SIGFOX, his career was focused on developing radio technologies at leading technology and semiconductor companies. In addition to RF technology, his expertise includes embedded systems, semiconductors and SOCs.

From 2003 to 2009, Fourtet served as wireless hardware platform manager at Freescale Semiconductor.

Fourtet joined Freescale from Motorola, where he was a senior cellular hardware and system engineer. He helped create the cellular hardware group that developed Motorola’s mobile phone. Prior to that, he served as a radio engineer at SAGEM.