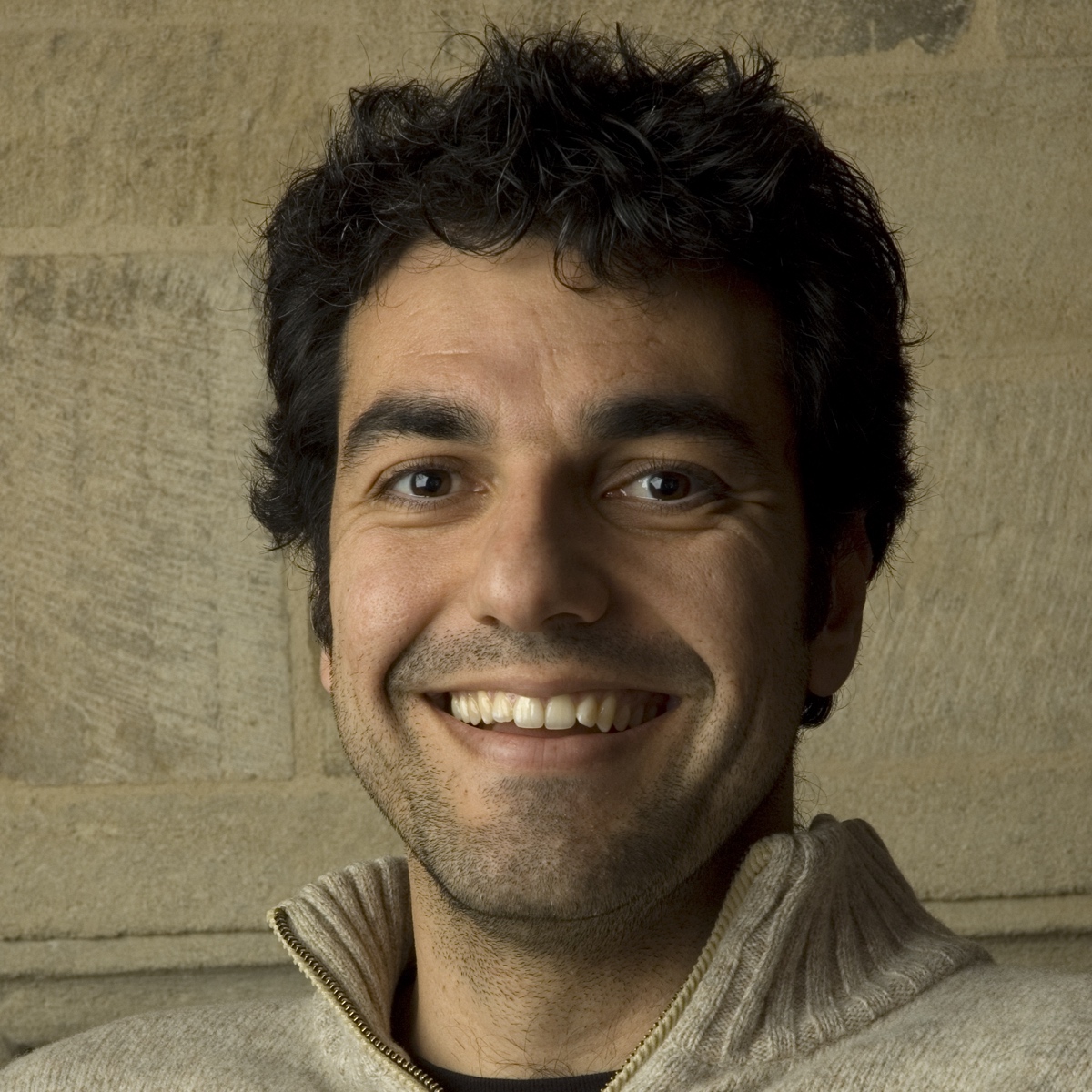 Albert Guillén i Fàbregas was born in Barcelona in 1974. In 1999 he received the Telecommunication Engineering Degree and the Electronics Engineering Degree from Universitat Politècnica de Catalunya and Politecnico di Torino, respectively, and the Ph.D. in Communication Systems from Ecole Polytechnique Fédérale de Lausanne (EPFL) in 2004.

Since 2011 he has been a Research Professor of the Institució Catalana de Recerca i Estudis Avançats (ICREA) at the Department of Information and Communication Technologies, Universitat Pompeu Fabra. He is also an Adjunct Researcher at the Department of Engineering, University of Cambridge, where he was a Reader and a Fellow of Trinity Hall. He has held appoinments at the New Jersey Institute of Technology, Telecom Italia, European Space Agency (ESA), Institut Eurécom, University of South Australia, as well as visiting appointments at Ecole Nationale des Télécommunications (Paris), Universitat Pompeu Fabra, University of South Australia, Centrum Wiskunde & Informatica and Texas A&M University in Qatar. His research interests are in information theory, coding theory and communication theory.

Dr. Guillén i Fàbregas received the Starting and Consolidator Grants from the European Research Council, the Young Authors Award of the 2004 European Signal Processing Conference, the 2004 Best Doctoral Thesis Award from the Spanish Institution of Telecommunications Engineers, and a Research Fellowship of the Spanish Government to join ESA. He is an Associate Editor of the IEEE Transactions on Information Theory and of the Foundations and Trends in Communications and Information Theory, Now Publishers. He is also a Senior Member of IEEE, a member of the Young Academy of Europe and was an Editor of the IEEE Transactions on Wireless Communications (2007-2011).